Yarrabilba is a locality of Logan City, Queensland, Australia. In the 2011 census, Yarrabilba's population was too low to be separately reported.

Before European settlement, which began around 1862, the land was occupied by the Wangerriburra Clan of the Yugambeh language group. The name Yarrabilba comes from the Wangerriburra/Bundjalung language for place of song. The area contained two bora rings where ceremonies involving singing took place.

The Beaudesert railway line passing through the area to Canungra operated from 1915 to 1955.

During World War II the military training base Camp Cable was built between Logan Village and Tamborine, and included much of the land now part of Yarrabilba.

Formerly in the Shire of Beaudesert, Yarrabilba became part of Logan City following the local government amalgamations in March 2008.

On 28 November 2014, a portion of Yarrabilba was excised to create a new locality, Kairabah.

In 2010, it was announced that Yarrabilba would be the location for a future city which is expected to contain 20,000 dwellings housing up to 50,000 people. Two other new urban centres were to be established at Greater Flagstone also in Logan City and Ecco Ripley in the City of Ipswich.

In 2011, development began for the new urban precinct. Lend-Lease was granted approval for the development of the first 93.2 hectare stage of the project.

The Darlington Parklands are located between the Oak Leaf and Vista neighbourhoods on the corner of Darlington Drive and Yarrabilba Drive. 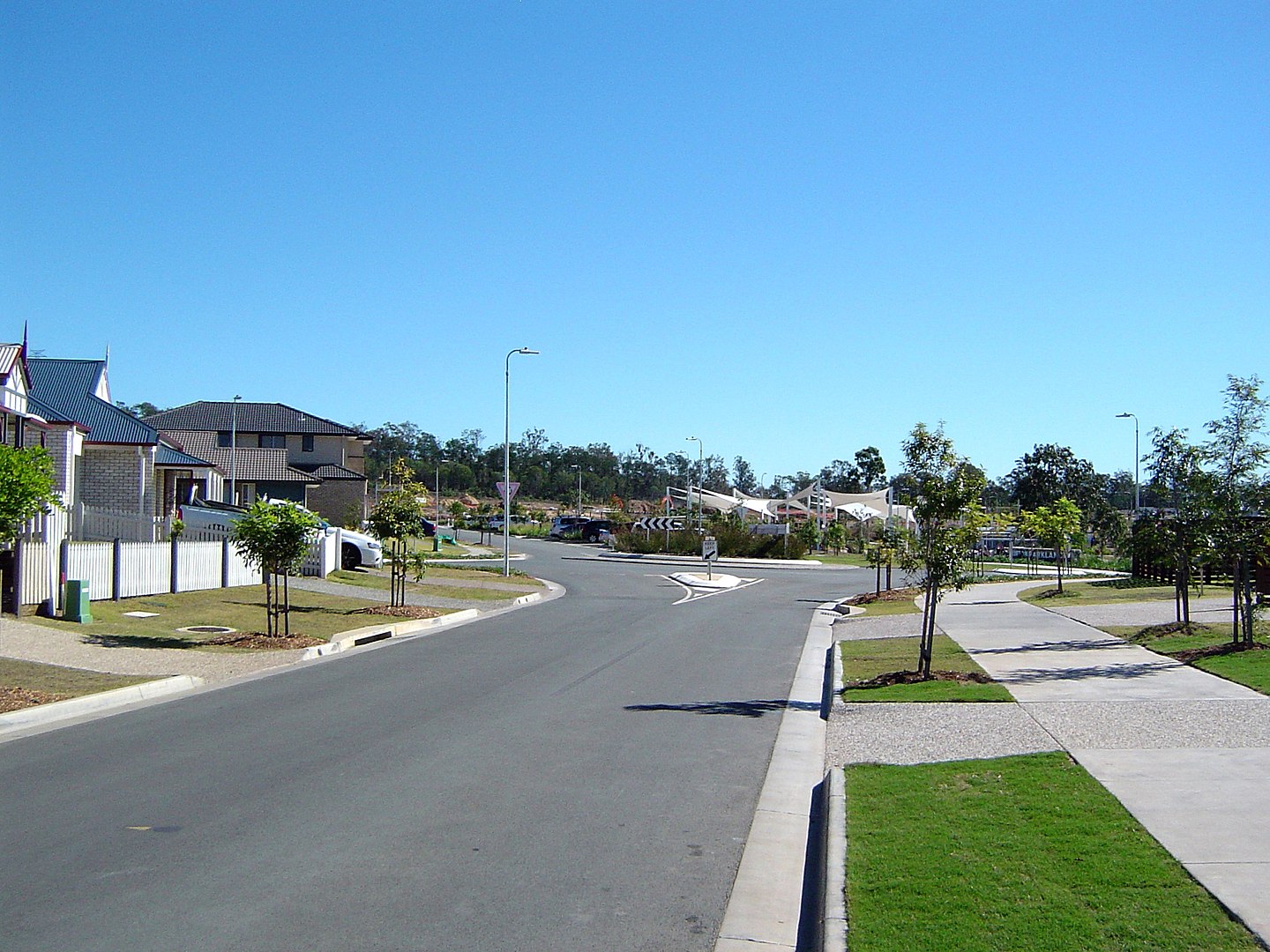