Wolffdene is a locality in Logan City, Queensland, Australia. In the 2011 census, Wolffdene had a population of 292 people.

In 1989, the Goss Government rejected a proposal to build Wolffdene Dam on the Albert River. Later, a dam near Glendower Homestead was once planned in a Queensland Government water strategy report from 1990. The option was discarded after it was revealed the site was too costly to build a dam for the amount of water it would have provided. 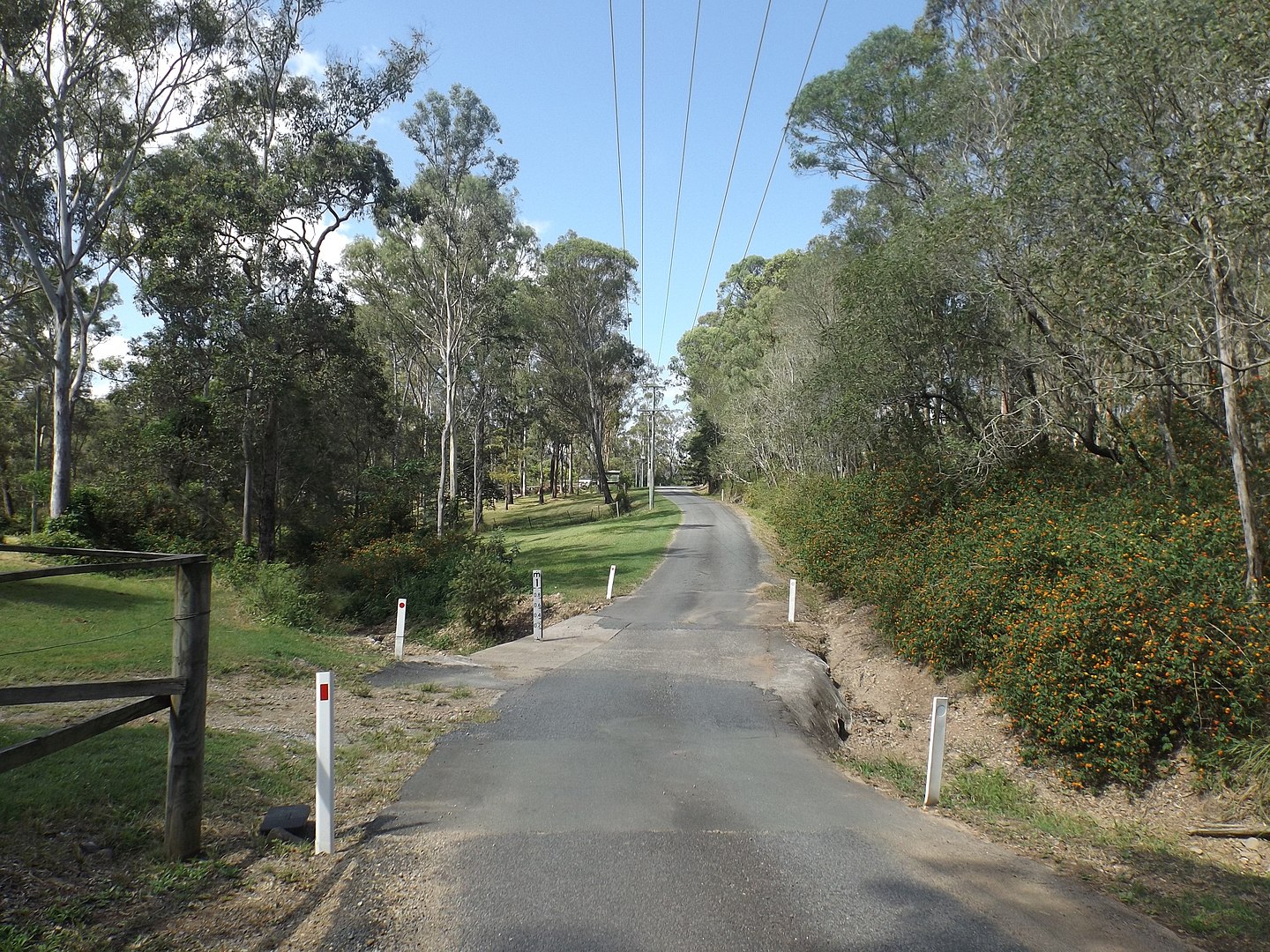