Veresdale is a locality split between the City of Logan and the Scenic Rim Region, Queensland, Australia.

Robert Towns established a cotton plantation called Townsvale in the area now known as Veresdale and Gleneagle. In 1863, he imported 73 Melanesians (locally known as Kanakas) to work on the plantation.

Christ Church Anglican church was dedicated on 29 May 1906 by H.F Le Fanu, Archdeacon of Brisbane. Its closure on 3 May 2003 was approved by Assistant Bishop Williams.

Formerly in the Shire of Beaudesert, Veresdale was split between Logan City and Scenic Rim Region following the local government amalgamations in March 2008. 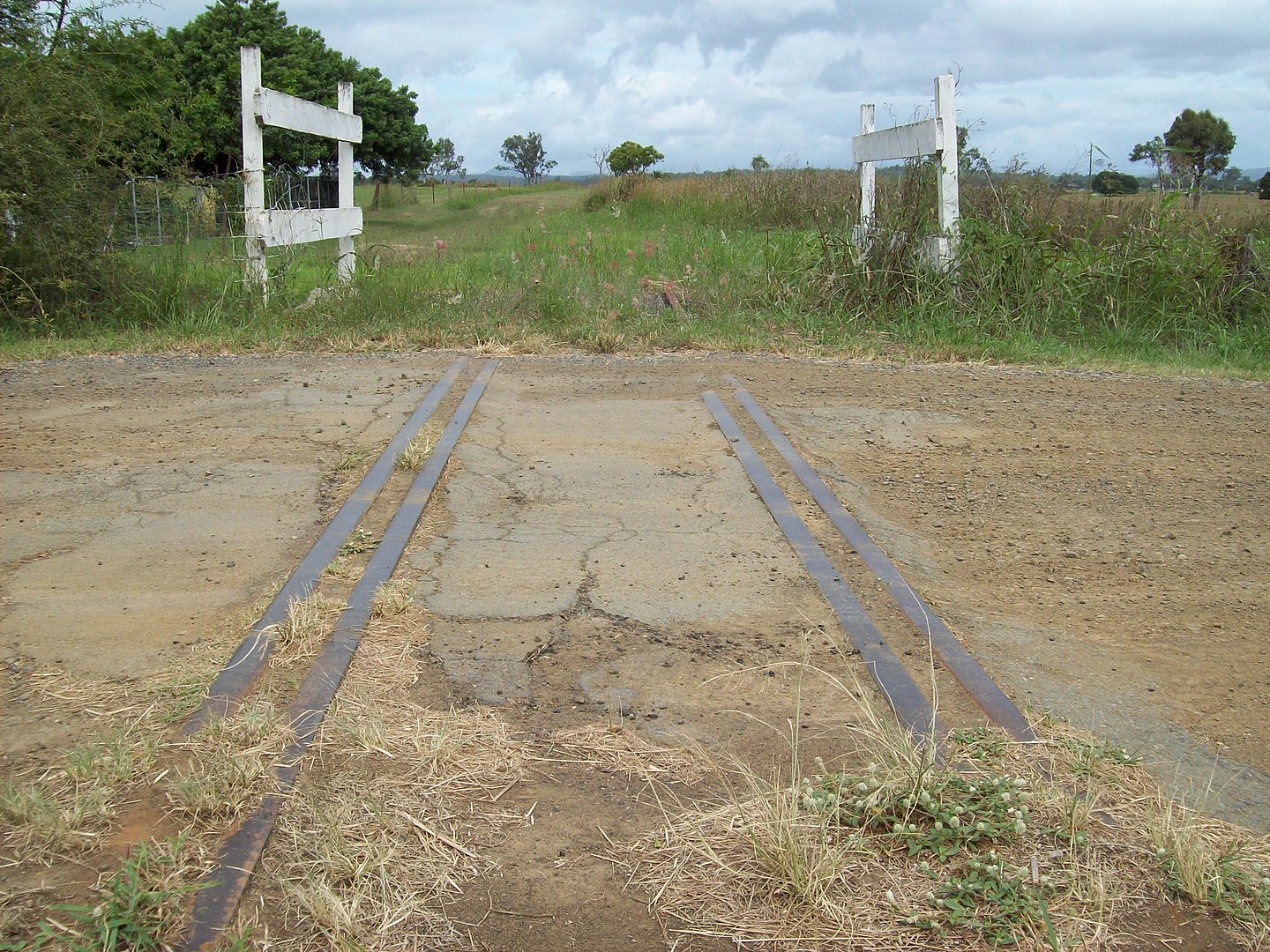