Undullah is a locality split between the City of Logan and the Scenic Rim Region, Queensland, Australia.

Undullah is dominated by the Teviot Range which rises towards its western boundary. Within Undullah are Mount Joyce, Mount Elliot, Mount Flintoff, Rocky Knob and Mount Wilbraham. Very little of the area is developed with most of the rangelands covered by bush. Woollaman Creek, a tributary of Teviot Brook, is the major waterway in the suburb.

The Undullah is believed to be the word nandulla from the Bundjalung and/or Yuggera languages meaning the silver leafed iron bark (eucalyptus melanophloia).

Henry Herbert Elliott was an early settler who raised cattle.

Formerly in the Shire of Beaudesert, Undullah was split between Logan City and Scenic Rim Region following the local government amalgamations in March 2008.

On 20 May 2016, the eastern part of Undullah (within Logan City) was excised to create the new localities of Flinders Lakes and Monarch Glen and part of the new locality of Flagstone. 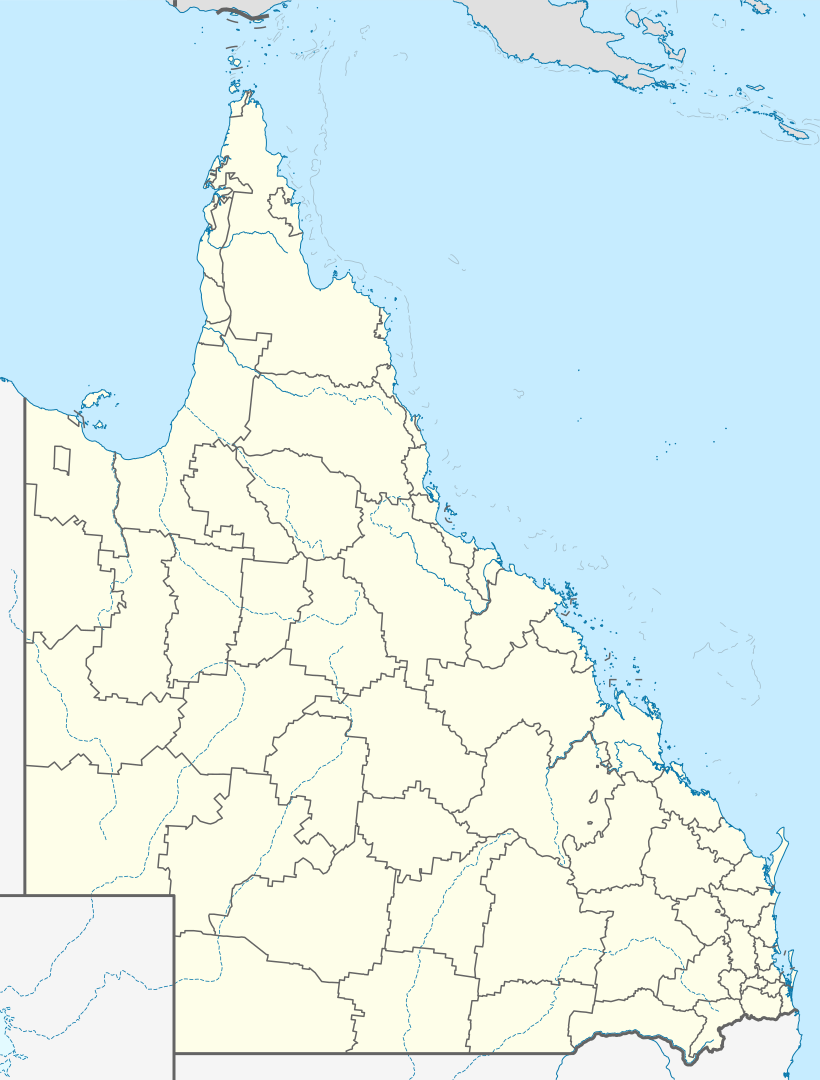