Slacks Creek is a suburb of Logan City, Queensland, Australia. Much of the suburbs eastern edge is aligned with the Pacific Motorway. At the 2016 Australian Census the suburb recorded a population of 10,432.

The creek that gave its name to the district is part of the Logan River catchment and was named after the Slack family who had a cattle run there before the days of closer settlement. The Aboriginal name for it was Mungaree, place of fishes, which is the name they gave to their property. In September 2006 Queensland's only IKEA store moved from its original home in the nearby suburb Rochedale South to its new location in Slacks Creek. IKEA Logan is now the largest IKEA store in the southern hemisphere and the third largest in the world. 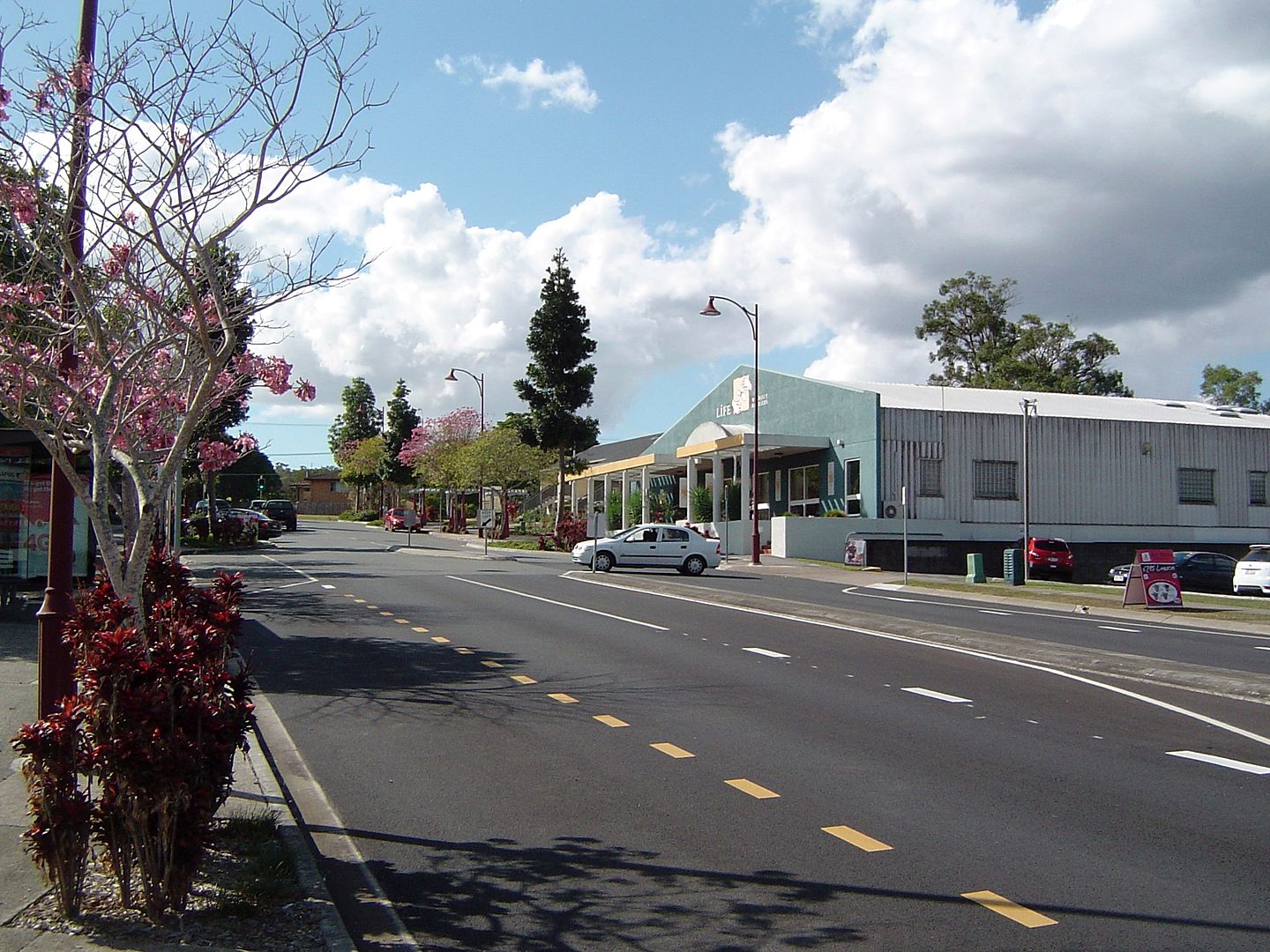