South Maclean is a locality in the City of Logan, Queensland, Australia. At the 2011 census, North Maclean had a population of 1,255.

In 1997, the locality of Maclean was replaced by North and South Maclean; prior to this date, they have shared history.

Formerly in the Shire of Beaudesert, South Maclean became part of Logan City following the local government amalgamations in March 2008.

On 29 September 2017, South Maclean was extended eastward taking land from the west of Jimboomba as part of creating the new localities of Riverbend and Glenlogan. 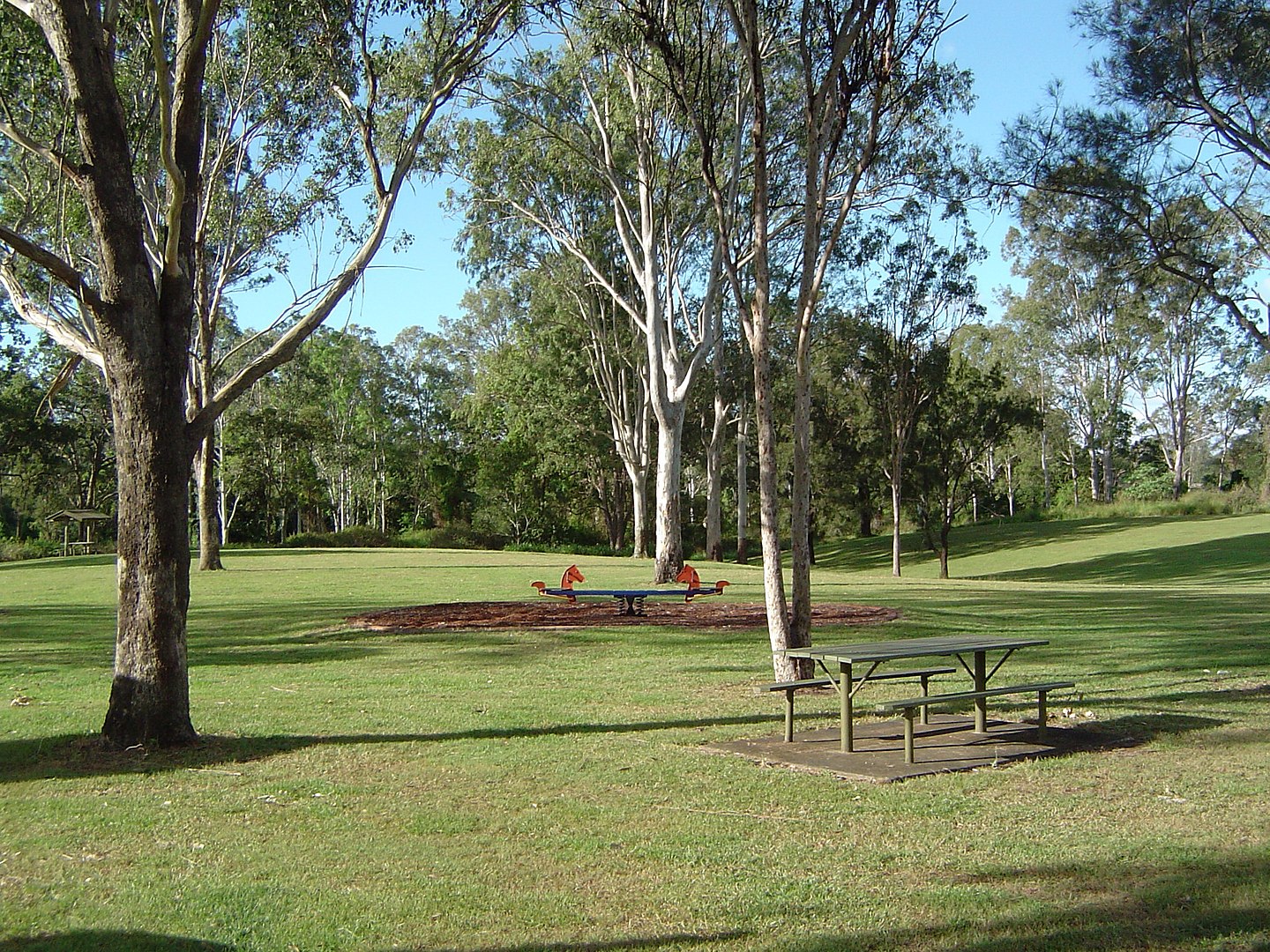