Shailer Park is a suburb of Logan City, Queensland, Australia. At the 2016 Australian Census the suburb recorded a population of 11,759 people.

Shailer Park is a suburb of mainly middle class residential areas, and sits on hilly terrain between the Pacific Motorway and extensive forest and bushland to the north. The north-eastern part of the suburb is sometimes known as Kimberley Park, after a residential estate located in the area.

Shailer Park is a centre for employment, entertainment, and leisure in southeast Queensland. The Logan Hyperdome, a major regional shopping centre, is located in Shailer Park, and other commercial and community facilities have developed nearby. Largely because of this, the Queensland Government listed the suburb as a major activity centre in the South East Queensland Regional Plan 2005–2026. The Loganholme bus station, a major bus interchange is located at the Logan Hyperdome. 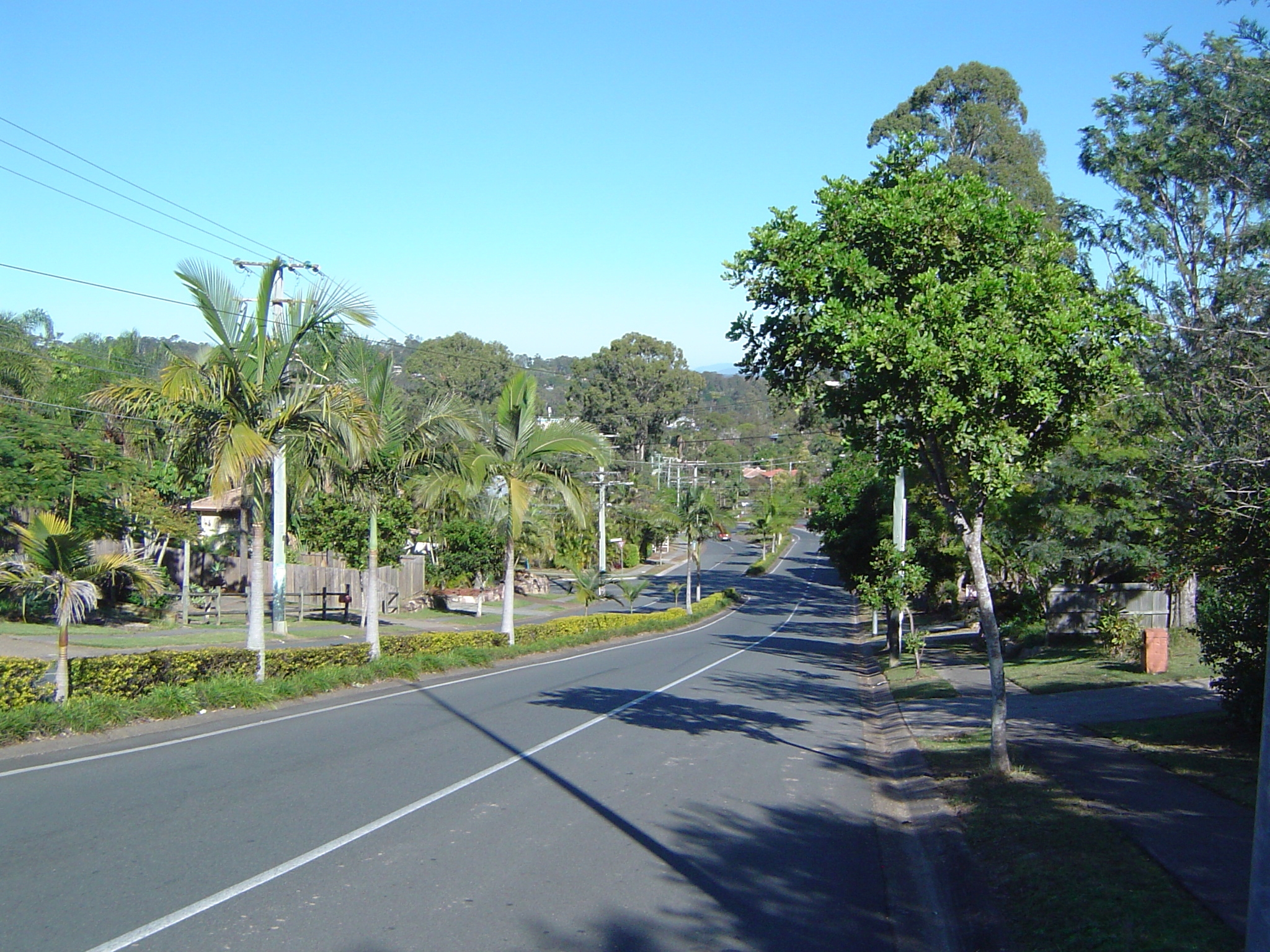