North Maclean is a locality in the City of Logan, Queensland, Australia. At the 2016 census, North Maclean had a population of 1,536.

North and South Maclean were once a single district originally known as Logan Bridge, as there was a low-level bridge across the Logan River at this location since 1860. The district later acquired the name Maclean, probably after Alexander Grant McLean, the acting Surveyor General of New South Wales from 1856—1861.

The township with blocks on both sides of the river was surveyed in 1863.

The Maclean Provisional School opened on 16 April 1926 with teacher Ruby Eunice Dunn. Later that year it was upgraded to Maclean State School. It closed in 1963.

Formerly in the Shire of Beaudesert, North Maclean became part of Logan City following the local government amalgamations in March 2008. 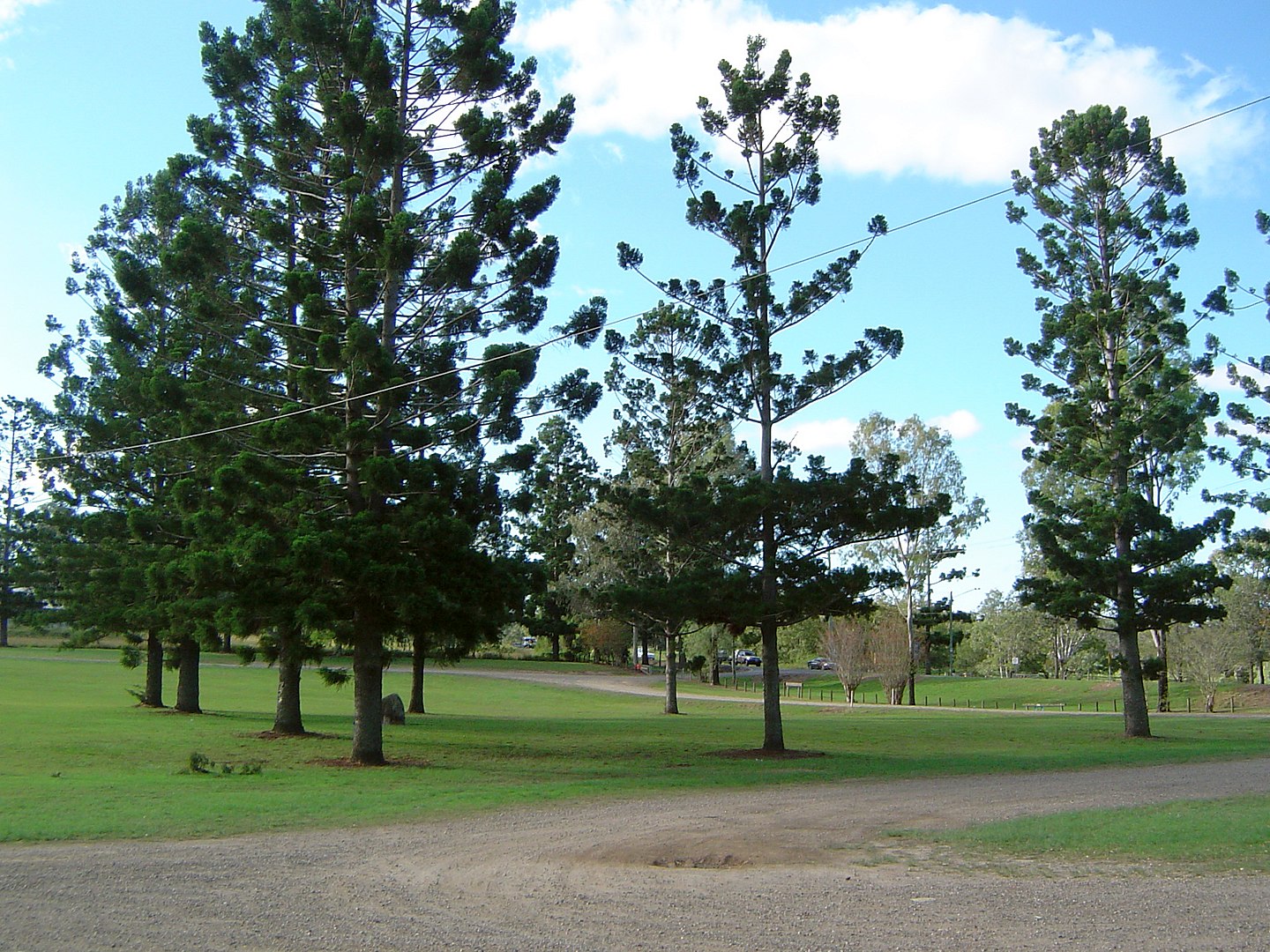