Logan Village is a town and locality within Logan City, Queensland, Australia. In the 2011 census, Logan Village had a population of 3,586 people.

Logan Village is a low density semi-rural suburb. The area has remained remote with few commercial or retail outlets. The Logan River passes through the middle of the suburb as does the disused railway from Bethania to Beaudesert and the Waterford–Tamborine Road. The name derives from the river which was named by Ralph Darling, the Governor of New South Wales, after Captain Patrick Logan. The township was referred to by various names in the colonial era, including Village of Logan, Town of Logan, and Logan Town.

In 1827 Captain Patrick Logan, commandant of the Moreton Bay penal colony, made an expedition to Mount Barney. The expedition is believed to have camped beside the Logan River near present-day Logan Village; Logan notes in his journal, "June 19th.—…at two o’clock arrived at the Logan, not fordable; stopped for the night;".

On the first accurate map of the region compiled by the surveyor Robert Dixon and published in 1842 (This map of Moreton Bay),[6] the Logan River is shown with a navigation limit marked near the locality of Logan Village. The label "Boats to here" is placed at 4 miles (6.4 km) up river from the site now occupied by the township.

The area was initially subject to settlement restrictions. Until 1842 a 50-mile (80 km) exclusion radius for the penal colony prohibited free settlers. Apart from escaped convicts it was timber, especially cedar, that brought the first European activity to the Albert and Logan catchments. After 1842, with closure of the penal colony, land north of Beaudesert towards Brisbane was opened for leasehold only, to facilitate planning and cropping; unlike further south in the Upper Logan where squatters occupied large runs or stations.

The Logan Village Community Centre is located along Wharf St, and includes meeting rooms and a number of heritage buildings. Adjacent to the Centre is the Village Green, a parkland with picnic and playground facilities.

In 2013 Logan Village celebrated Settlers Day, 150 years since freehold titles were first taken up in September 1863. Events included a street parade, re-enactment of Captain Logan's 1826 landing, and other commemorative activities.

The Forest of Memories, described as an "outdoor museum", was erected at Logan Village in 2013 as part of the 150 year celebrations. It is situated on Albert St and consists of a row of plaques leading to 15 three sided totems displaying historic images and stories from the district. The Forest features special lighting for display at night.

Logan Village has a number of heritage-listed sites, including:

In 2011 the Logan City Council endorsed the Logan Village Local Plan to develop the town centre and surrounds. 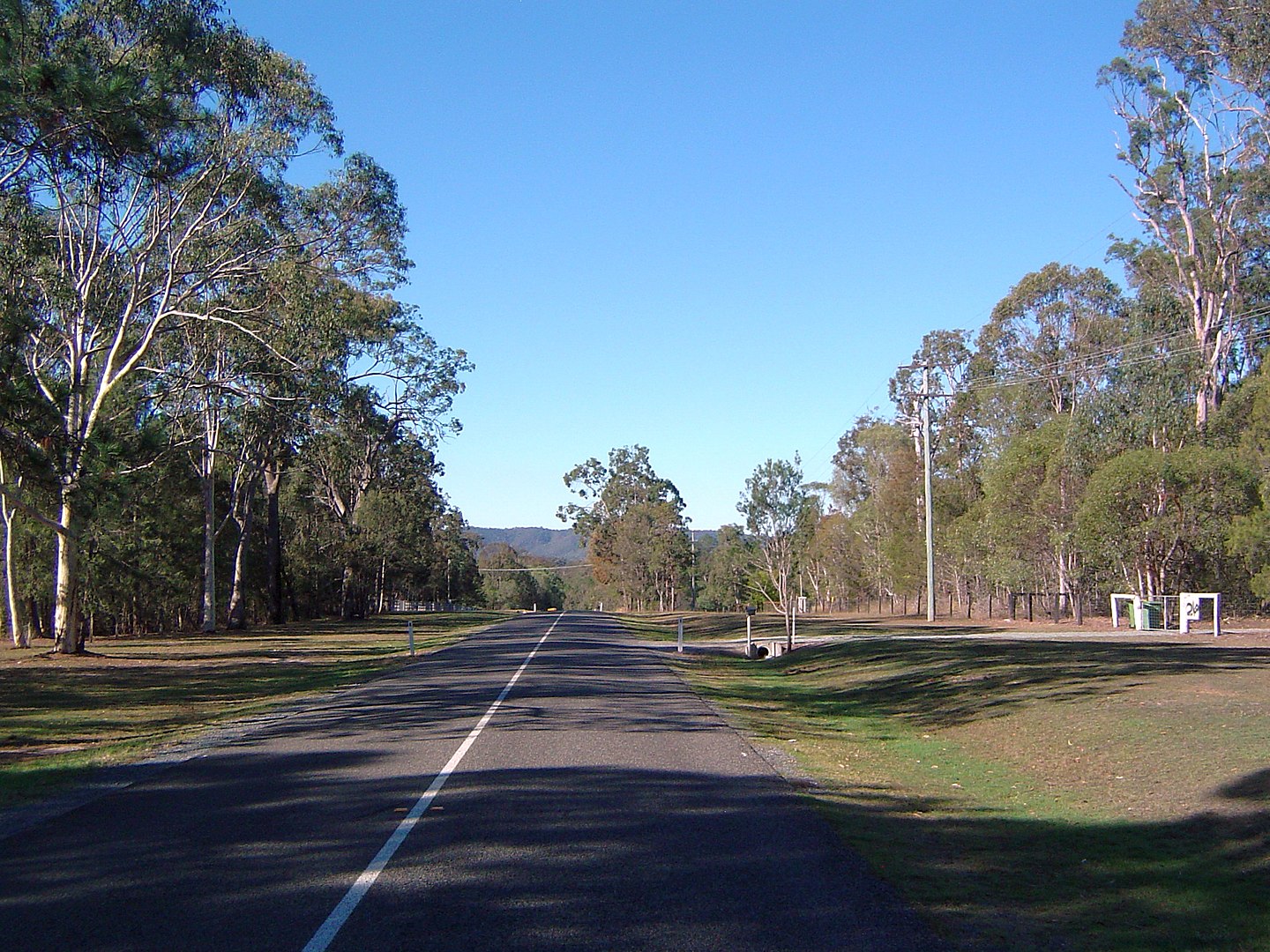