Logan Central is a mixed-use suburb of Logan City, Queensland, Australia. At the 2016 Australian Census, the suburb recorded a population of 5,945.

Once forming part of Woodridge, Logan Central is the official central business district of Logan City and is a major activity centre, with many shops and local businesses operating in the area, mostly along the Wembley Road corridor. Major retailers include Coles, Woolworths and K-mart.

Woodridge railway station is located in Logan Central. It is also well-serviced by a number of bus routes.

Most of the housing in the suburb is detached homes with around one quarter of residents living in a unit or apartment with more than half of the households renting.

The Logan City Council operate the Logan Central Library at 26 Wilbur Street. The library opened in 2011. 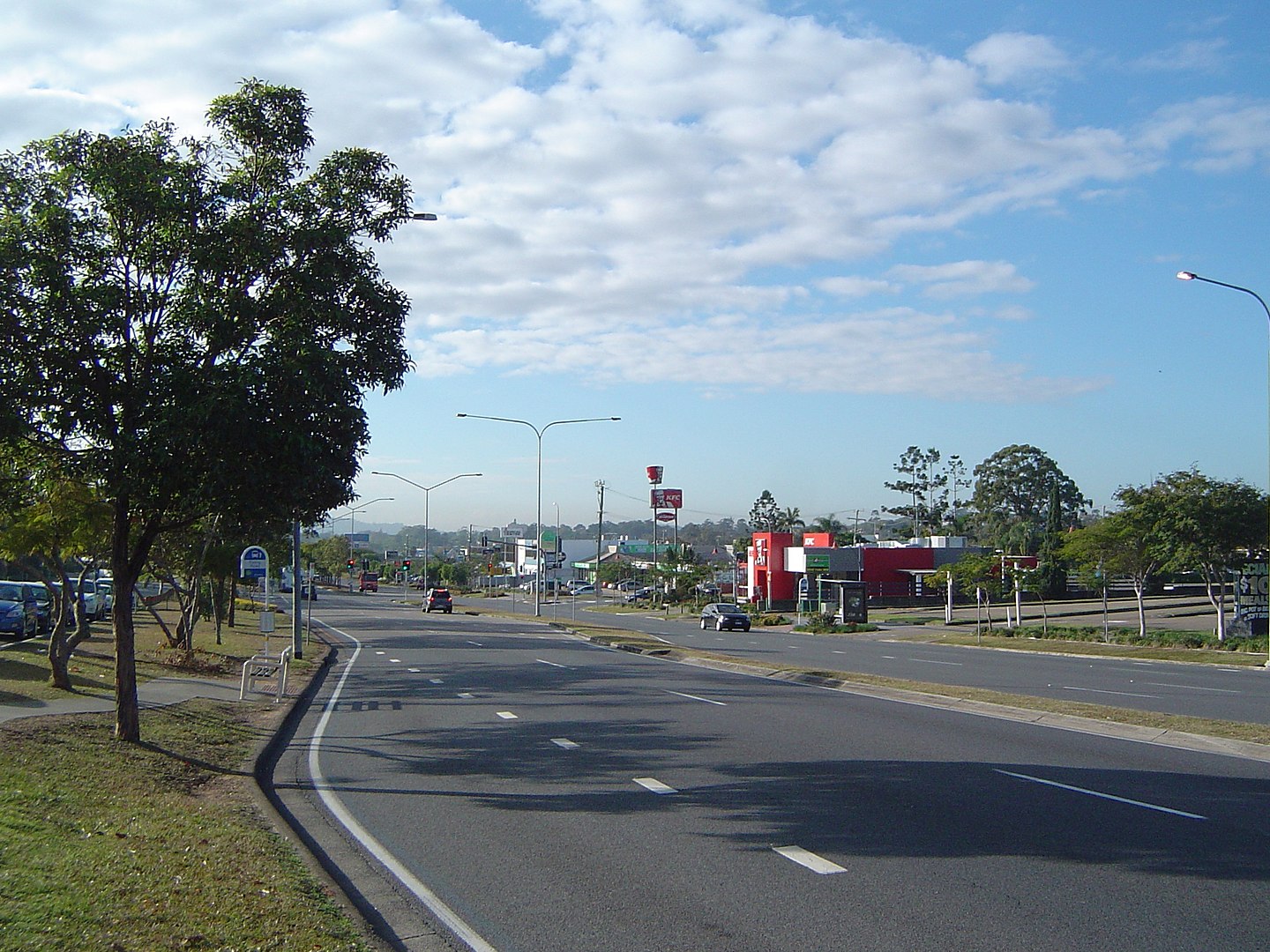