Kagaru is a rural locality split between Scenic Rim Region and City of Logan , Queensland, Australia.

Kagaru's eastern border is marked by the Sydney–Brisbane rail corridor, the Logan River and Teviot Brook. There is very little development in the area.

In the 1930s, a railway station in the area was named Kagaru, an Aboriginal word for the blue-winged kookaburra. In 1996, the locality was formally bounded and took the name of the railway station.

Formerly in the Shire of Beaudesert, Kagaru became split between Logan City and Scenic Rim Region following the local government amalgamations in March 2008. 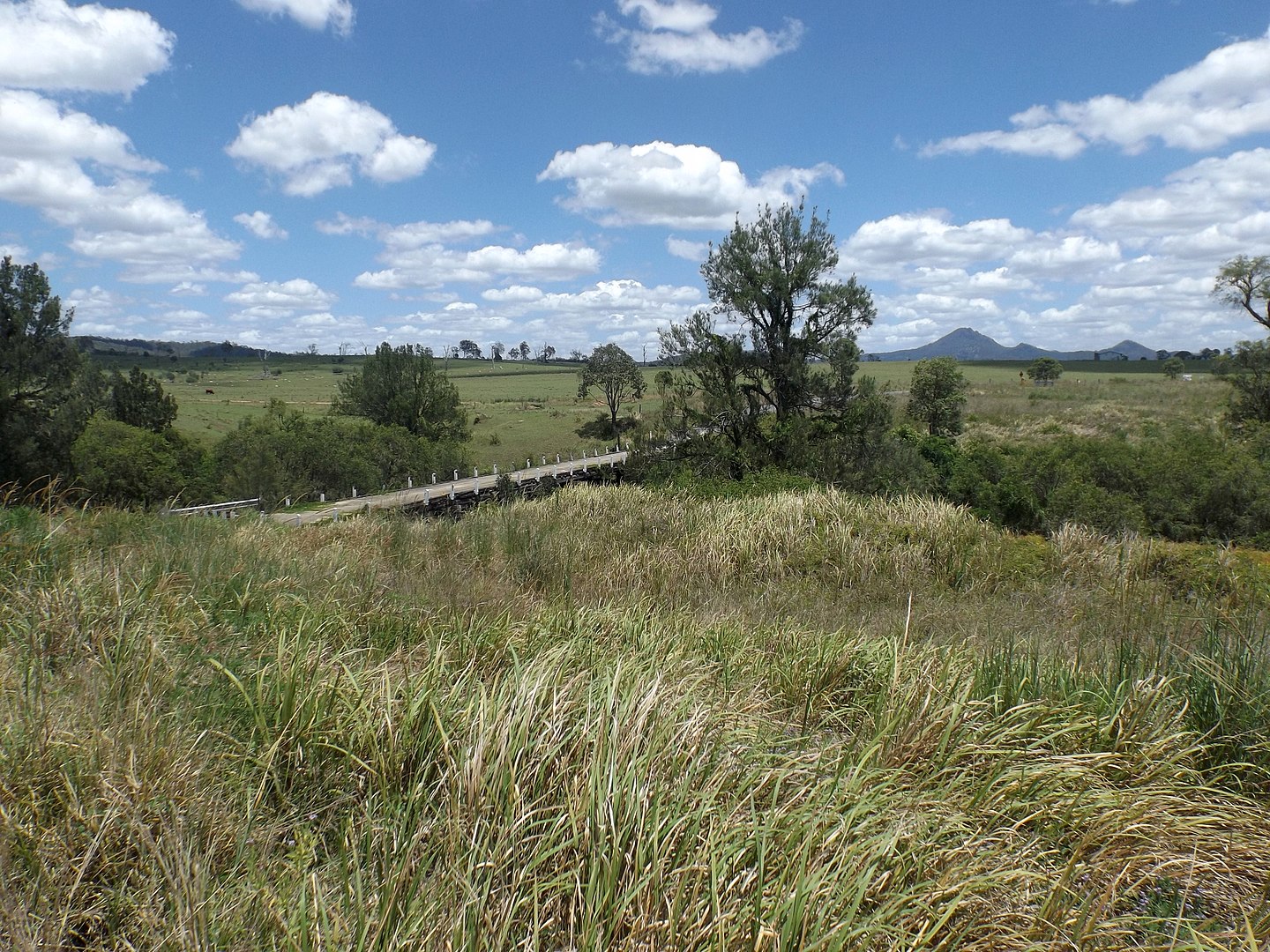