"Forest" is from the modern day English word meaning a dense growth of trees and "dale" is originated from Middle English meaning a man who lived in the valley. The suffix is a reference to Robin Hood, an archer according to medieval folk tales. Many of the streets in the suburb are named after characters from Robin Hood stories.

Apart from substantial areas of reserve land, some market gardening, retail and minor pockets of farmland destined for development, Forestdale is residential in nature. Most houses are large and sit on extensive blocks of land.

The Greenwood Lakes wetland with high conservation values is found in Forestdale. Visitors to the park may undertake bushwalking, walk the dog, bird watching and use the picnic tables, boardwalk and viewing platform provided A large lakes and terraced banks along Oxley Creek were created by commercial sand extraction operations in the area. 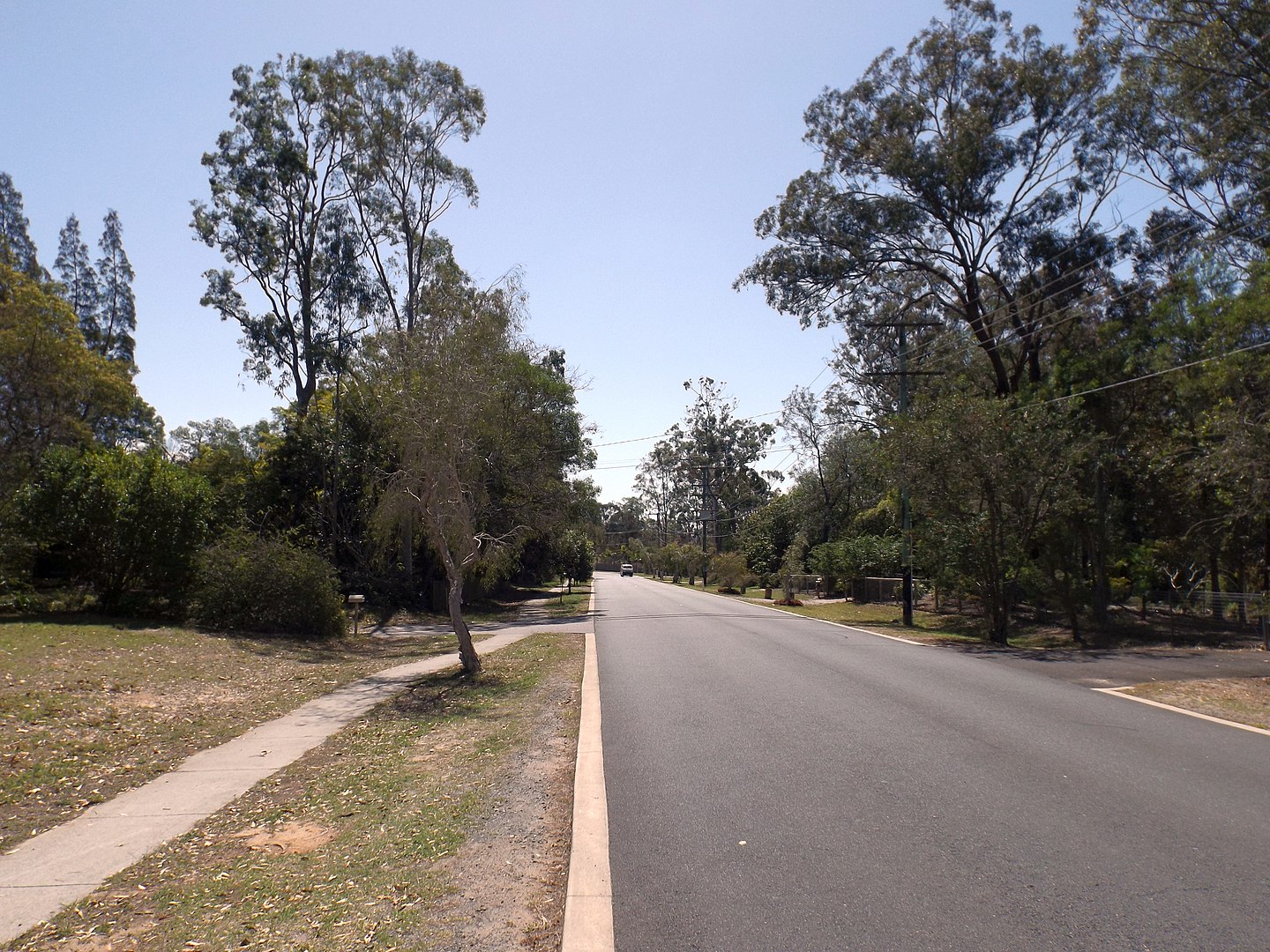