There is a post office at Eagleby Shopping Plaza at the corner of River Hills and Fryar Roads. The crossroads is the centre of the suburb, and also has the Eagleby State School which opened in 1906, then closed on 10 July 1966 and reopened 25 January 1988 as well as the local pub. A second primary school Eagleby South State School opened on 23 January 1978. Major shopping centres and services are at Beenleigh and the Logan Hyperdome at Loganholme. Eagleby is also the home of the Beenleigh Distillery and Twin Rivers Food Co Op.

A waste water treatment plant is located in Eagleby. The facility was established in 1967 and processes water in three stages before releasing it into the Albert River.

According to the 2016 census, Eagleby includes the largest Turkish Australian community of any suburb in Queensland, numbering 183 individuals and making up 1.4% of the suburb's population.

The postcode is 4207. There is a bus service (Logan City Bus Service), TransLink 563 that runs approximately 6:00am to 7:00pm weekdays with a reduced service on Saturdays. The 553 runs at the west end of River Hills Road hourly into the evenings and on weekends, however this does not service the majority of homes in Eagleby. Most of the homes in Eagleby lie between 2 kilometres (1.2 mi) and 6 kilometres (3.7 mi) from Beenleigh Railway Station.

The Eagleby branch of the Queensland Country Women's Association meets at Cowper Avenue. 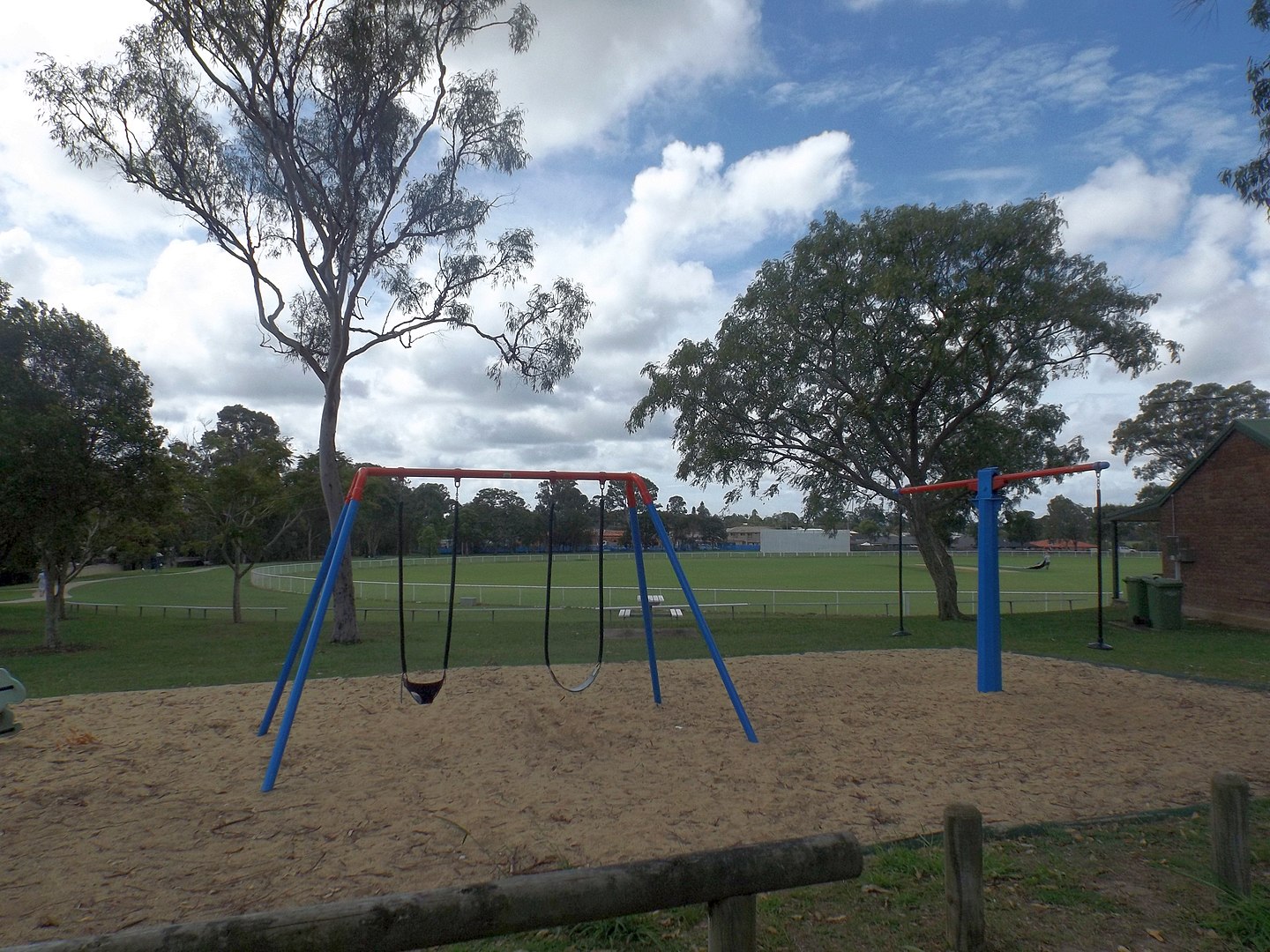