Shailer Park is a suburb of Logan City, Queensland, Australia. At the 2016 Australian Census the suburb recorded a population of 11,759 people.

In 1885, a number of Swedish immigrants from the ship Chyebassa established farms in the area. Early crops included oats, maize, potatoes and turnips. Horses and cattle were grazed and timber was cut. The Swedish settlement included O.Trulson, M.Trulson, M.Stjernqvist, M.Swensen, P.Swensen, N.Stjernqvist and P.Abrahamsen. Other early settlers were John and George Hubner who took up farms in 1893. Although the district acquired the unofficial name of Hubner from the Hubner family, when the (then) local government Shire of Beaudesert tried to formalise it in 1987, it was instead decided to name the area Crestmead after a local housing estate.

On 24 December 2012, 80 workers at the Dairy Farmers factory in the Crestmead Industrial Estate staged a protest at the factory to protest pay rates; the protest included blocking access to milk tankers. A very large number of police attended and protestors clashed with police

Crestmead Community Centre is in Crestmead Community Park and can be accessed from Gimlet Street. It comprises a hall, small meeting rooms and kitchen facilities. A range of activities including dancing and health clinics operate from the centre.

Numbellie Karulboo Community Centre is provided on the grounds of St Francis College by the college for use by the community. 'Numbellie Karulboo' means 'everybody together' in the Yuggera and Yugambeh languages. It hosts an indigenous dance group, children's playgroups and cross-cultural programs

There are two schools in Crestmead.

Crestmead State School, a government primary (P-6) school, is located at 27-61 Augusta Street. Crestmead State School is a very popular primary school and has become one of the largest public primary schools in the state with enrolments now exceeding 1200. It opened on 23 January 1984 and was recognized in 2017 with new status as an Independent Public School (IPS). St Francis College, a Roman Catholic primary and secondary (P-12) school, is located at 64 Julie Street

The Crestmead Industrial Estate is located on the western side of the suburb. It has lot sizes ranging from 1,800 square metres to 2.6 hectares. It is suitable for light to medium industry and businesses can operate 24 hours a day. 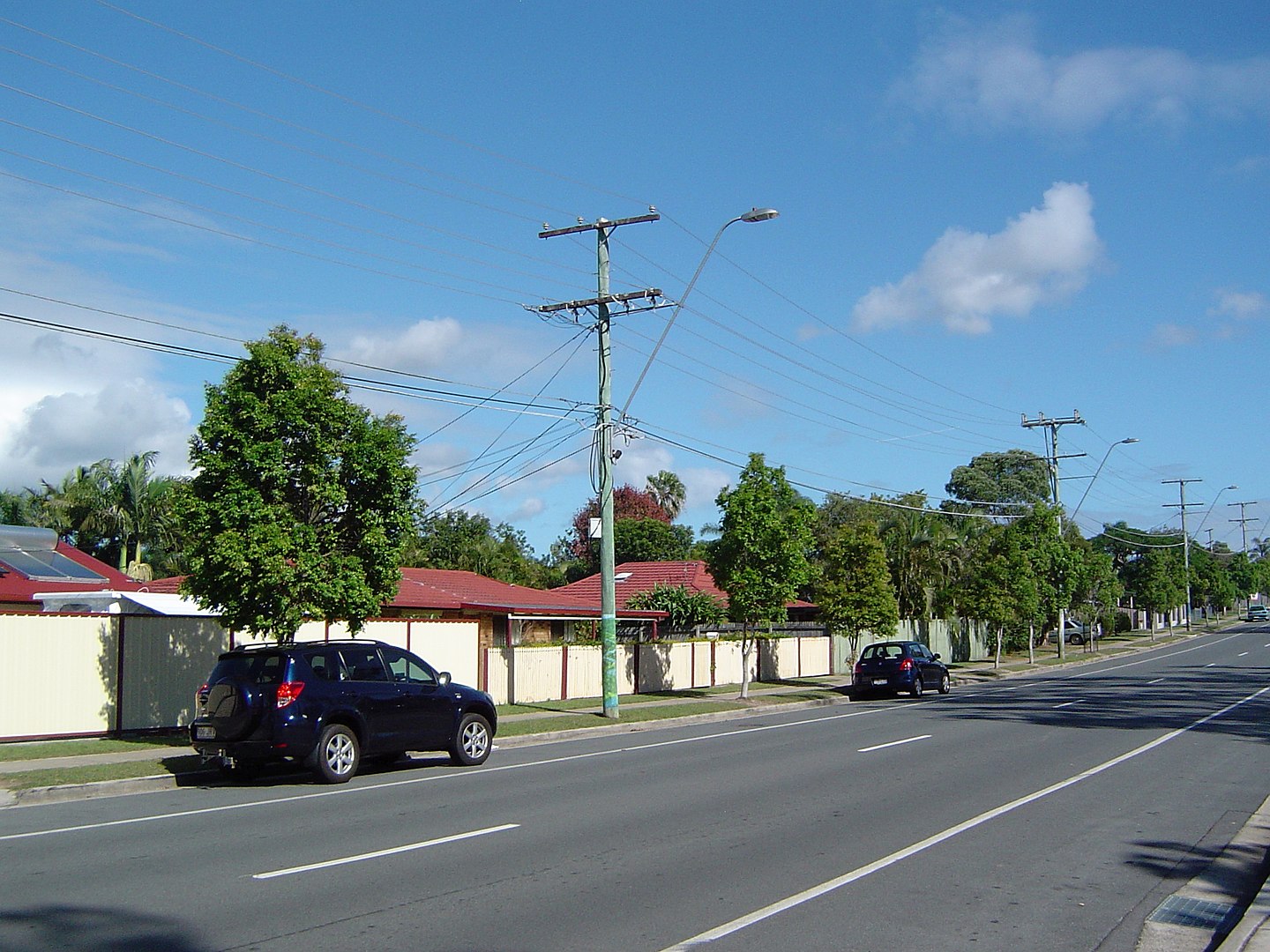