Buccan is a locality of Logan City, Queensland, Australia. In the 2011 census, Buccan had a population of 1,575 people.

Early European settlers in Buccan were James Williamson and his brother-in-law Mr A. Fraser who selected land south of Bethania in about 1863. They attempted to grow cotton but had problems with bollworm. However, sugar cane was successfully grown in the district. One of the largest sugar cane plantations in the area was on the land which is Newstead Park today (beside the Logan River). Dairying was also an important farm industry.

Once part of the Shire of Beaudesert, Buccan became part of Logan City in the local government amalgamations of 2008.

Buccan is a low density semi-rural suburb with larger acreage bushland type blocks. Buccan does not have a formalised town centre or shopping facilities with its residents relying on Logan Village, Waterford and Beenleigh to access such services.

Buccan is home to the Buccan Conservation Park, a nature conservation area managed by the Queensland Parks and Wildlife Service. 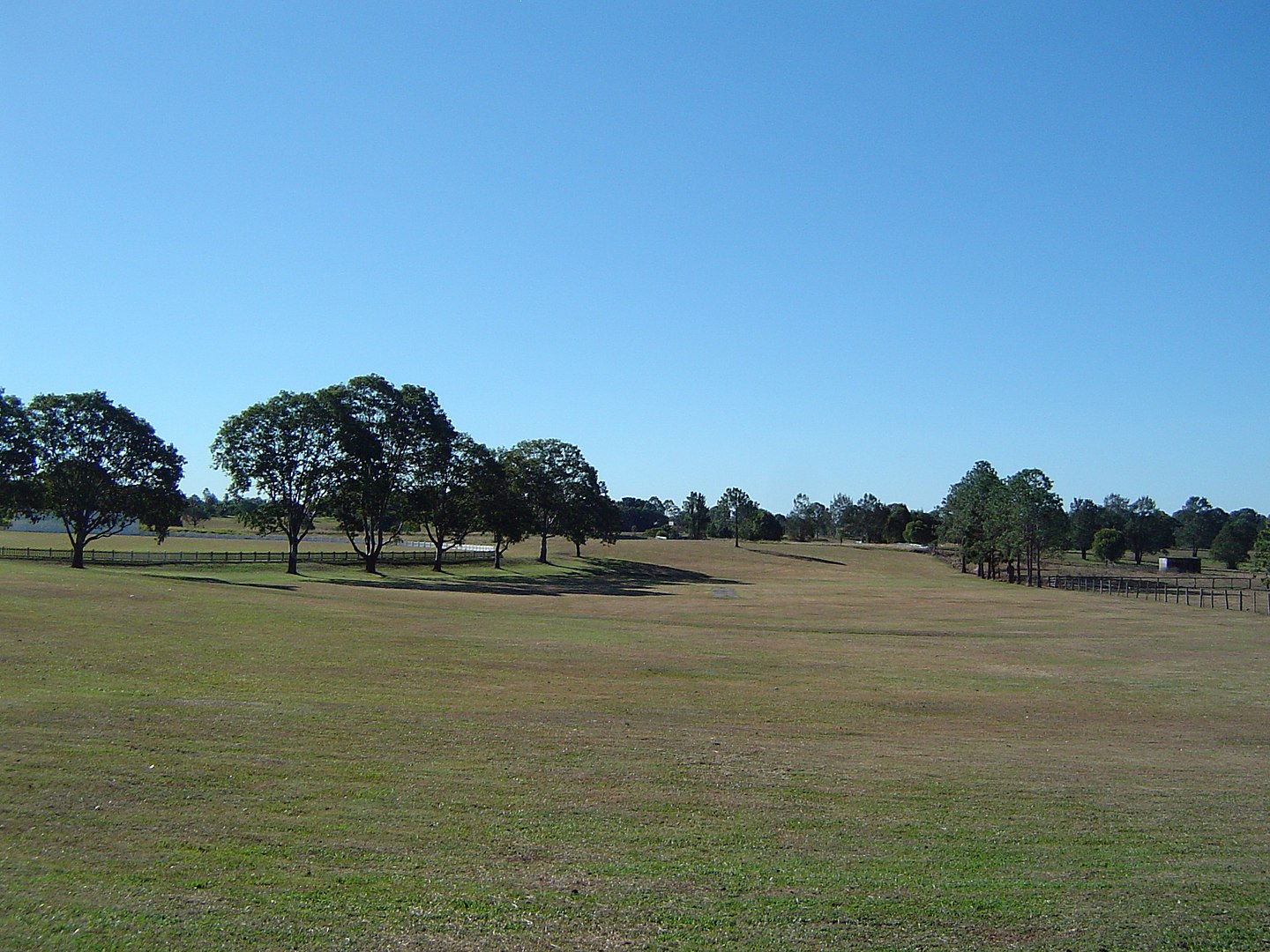