Browns Plains is a suburb of Logan City, Queensland, Australia. At the 2016 Australian Census the suburb recorded a population of 6,309, a significant increase from the 5,574 recorded in 2011. The area suburb's western boundary is marked by the Mount Lindesay Highway.

Browns Plains is generally used as a name for both the Browns Plains suburb and the former estates which all utilise the 4118 Postcode Hillcrest, Forestdale, Regents Park and Heritage Park. Browns Plains has been identified in the South East Queensland Regional Plan as an outer city regional centre.

Ridge', Browns Plains became in use as a place name in 1840 and for the most part up until the 1950s saw the original area running with tobacco farms.

In 1872, George Stretton operated a post office from his accommodation house in Browns Plains. 1878 saw Browns Plains School open on site of Waller Park, only to close due to effects of major drought in 1902.

Greenbank and Browns Plains telephone lines were installed in 1938.

A post office and store opened in 1956, with the post office being named Brownsleigh. The following year Scrubby Creek Bridge was built over Browns Plains Road.

A new post office was opened in 1980 and the name reverted to Browns Plains.

1983 saw the primary school open followed by a high school in 1985. Westpoint Shopping Centre opened in 1984 with Waller Park established that same year.

The new Logan West Library, which replaced the old one near the Greenbanl R.S.L opened in 2003.

One notable aspect of Browns Plains is the Grand Plaza Shopping Centre, which opened in 1994 and was extended 13 years later. Grand Plaza boasts 170 specialty stores, Big W, Target, Kmart, Woolworths, Coles, Aldi and an Event Cinema complex.Browns Plains contains a number of schools and shops, and frequently has visits from the a circus and other events on a main park area near Browns Plains Highschool and Forest Glen Park. 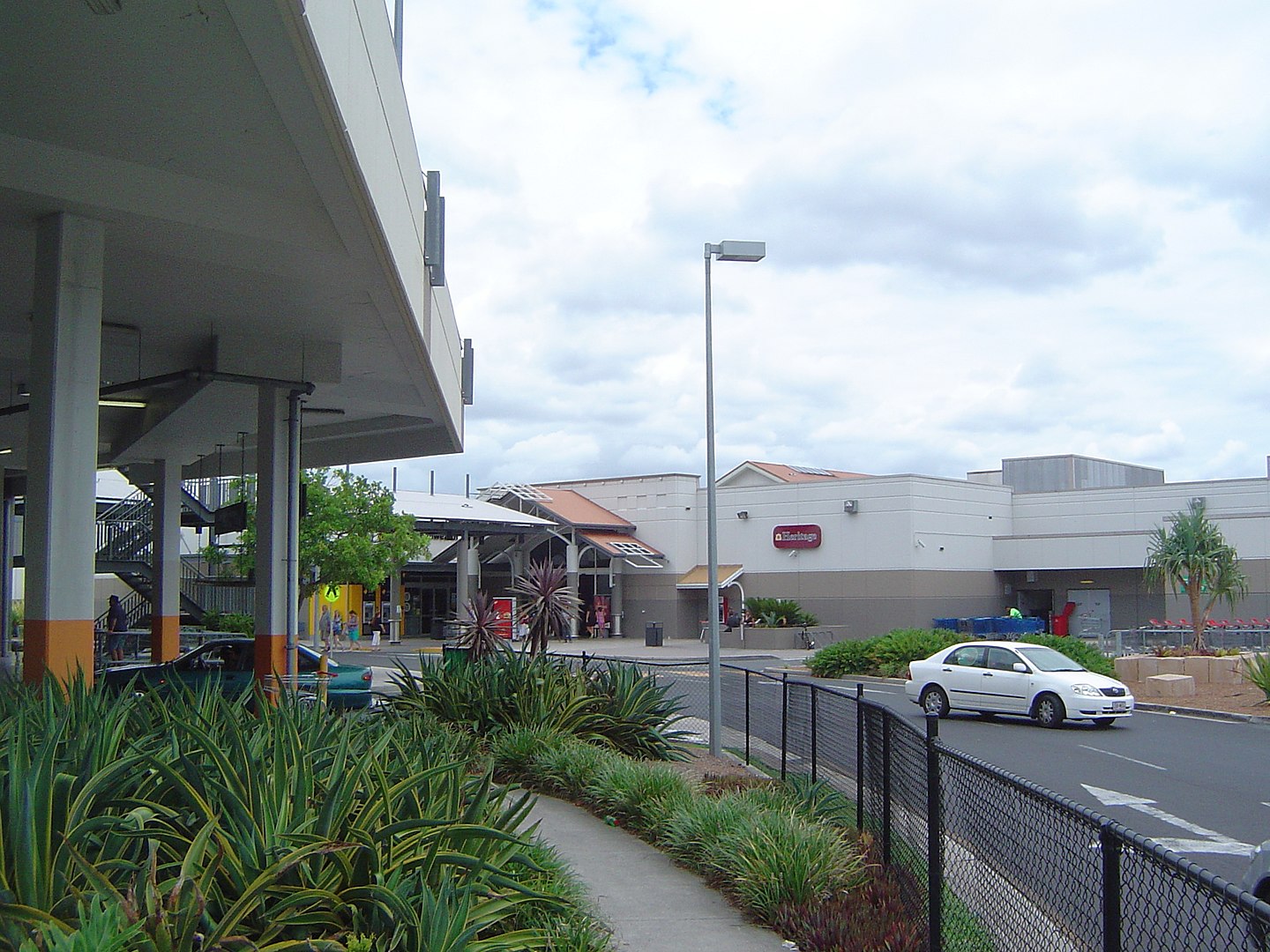