Bethania is a suburb of Logan City, Queensland, Australia. It is situated on the main Beenleigh railway line and lies south of the Logan River. The lower lying areas near the river occasionally suffer floods.

A separate branch railway leaves the South Coast railway line at Bethania and runs to Beaudesert. It has been out of commission since August 2004.

Bethania was founded by Germans during the 1860s and is home to many different nationalities. By 1866 a small township had developed. It is believed the name is derived from Bethany, the biblical village in Israel.

A Lutheran church was built in 1864 made from slabs on what is now the railway line. A cemetery was established beside the church with graves from 1866. In 1872 the present church was built close to the first church. The road to the church became known as Church Road.

The first railway bridge was destroyed by flood in 1887. A new concrete, steel and timber bridge lasted until 1972 when it was replaced by a pre-stressed concrete bridge.

The suburb was affected badly by the 1974 Brisbane flood. Duck Island became part of the suburb when part of the river was silted up. Sand and gravel has been mined from the alluvial deposits in recent years.

Bethania has a number of heritage-listed sites, including:

Bethania has one school, Bethania Lutheran Primary School, which opened on 27 January 1976. 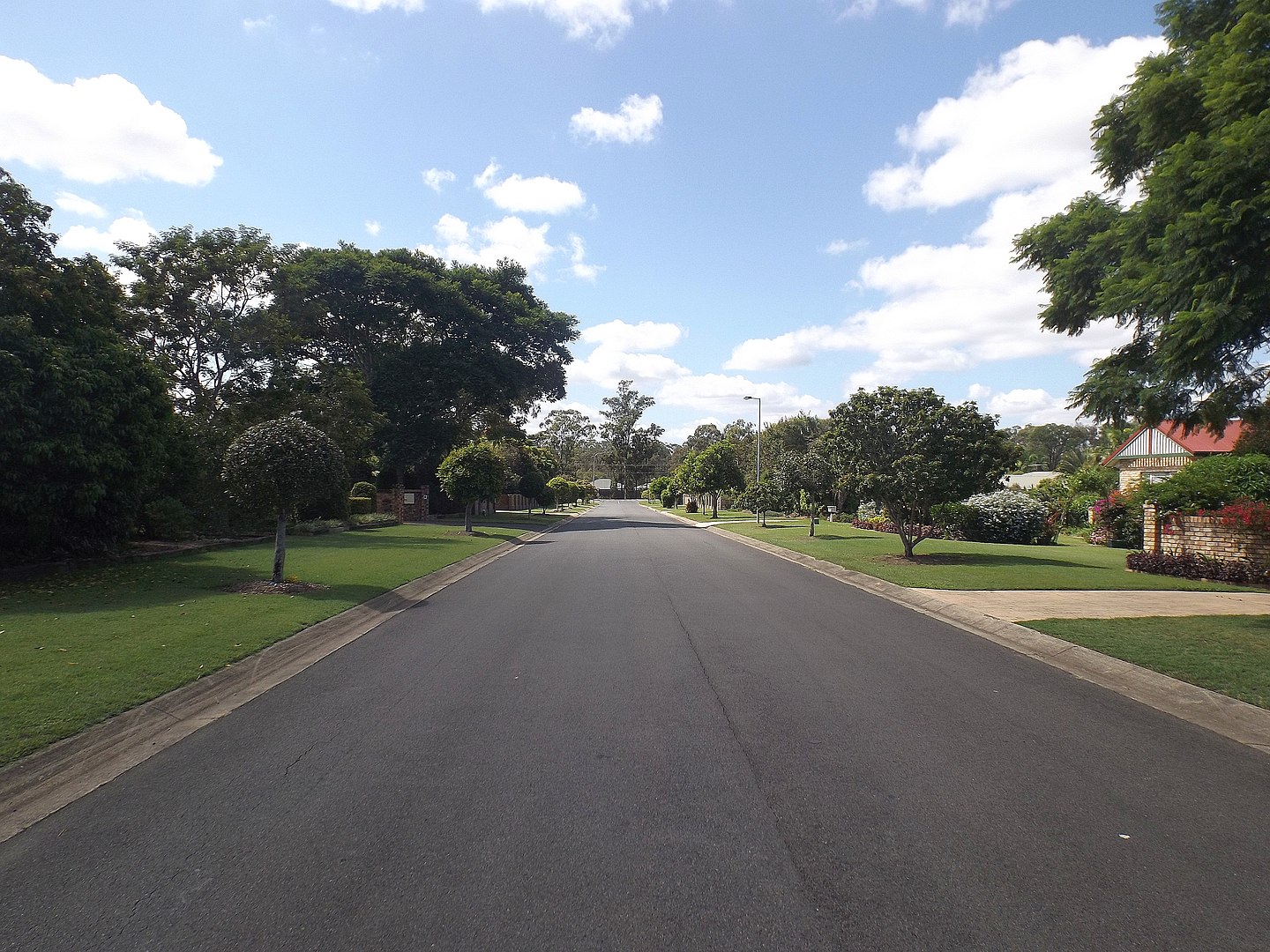