Jimboomba is a growing town and locality in Logan City, Queensland, Australia. In the 2016 census, Jimboomba had a population of 13,201 people.

Jimboomba is situated on the Mount Lindesay Highway, 47 kilometres (29 mi) south of Brisbane central business district. The eastern and western parts of Jimboomba are divided by the Logan River; the only bridge within the locality is Payne Bridge on Cusack Lane. There is a low-level older bridge immediately to the north of Payne Bridge but this cannot be used by vehicular traffic.

The Queensland government's current plan is that Jimboomba will become a major residential area. The Flagstone housing estate at Jimboomba sometimes gets confused with the townships of Flagstone Creek and Upper Flagstone which are decades-old towns in the Lockyer Valley Region.

The original spelling was Gimboomba, named after a sheep and livestock station based where the township is today, stretching some distance north, east and south to neighbouring areas. Gimboomba is a Gugingin word (the First Australian peoples of the area, of Yugambeh country) meaning place of loud thunder and little rain. A culture trail celebrating First Australian culture is based at a local primary school bearing the name 'Loud Thunder' paying respect to its traditional owners.

Jimboomba was serviced by the Beaudesert railway line that was established to service the abattoir in Beaudesert. The line was closed in 1995 and then reopened and operated as a tourist service as far as Logan Village by railway enthusiasts from 1999 until mid-2004. Funds were harder to raise and depleted quickly for the line so it was closed permanently.

Formerly in the Shire of Beaudesert, Jimboomba became part of Logan City following the local government amalgamations in March 2008.

On 29 September 2017, areas in the east of the locality were excised to create the new localities of Glenlogan and Riverbend and to allow for the expansion of the boundaries of Flagstone and South Maclean.

The median age of the Jimboomba population was 34 years, 4 years below the national median of 38.

There are five schools in Jimboomba:

It has a large number of services, including an auxiliary/rural fire brigade and permanent ambulance service, a police station, a State Emergency Services depot, domestic shopping, hotel, and medical-dental services.

Jimboomba's Flagstone housing estate is expected to expand west over the railway line into Undullah and north into South Maclean, New Beith and Greenbank. This is known as the Greater Flagstone development area. The total area encompassed by the project is 7,188 hectares. Final approval for the project was granted in October 2011.

The expected population for this housing area is to exceed 120,000 people. A new office and shopping precinct is planned to be built next to the railway line in Undullah next to the proposed Undullah railway station.

There are large numbers of horses kept on or near residential properties for riding, for pleasure and for competition.

In Civilization: Beyond Earth, "Jimboomba" is the default name for the second colony established by the Polystralian faction. 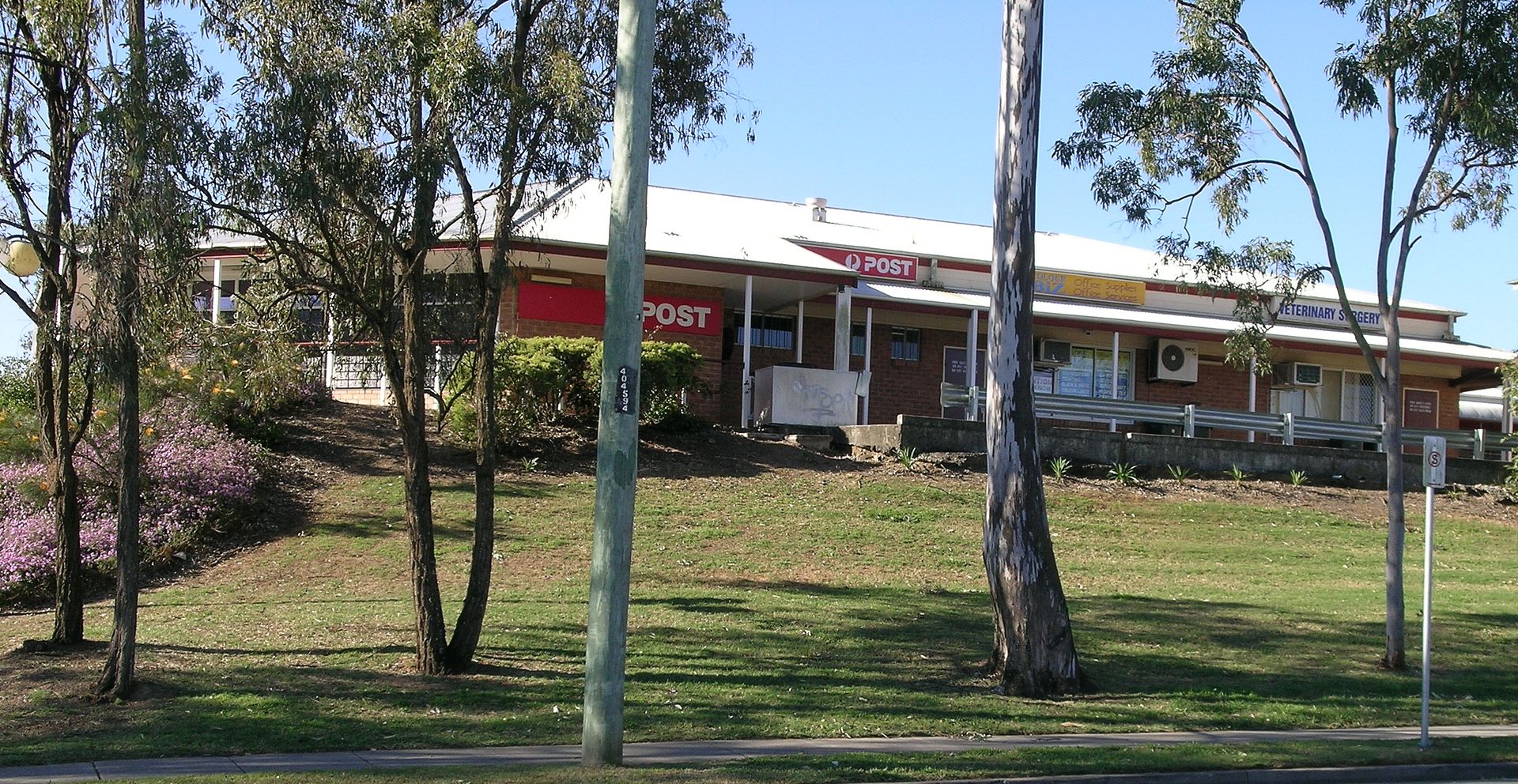